We strive to be the best in the business. Please do not hesitate if you have any questions or concerns 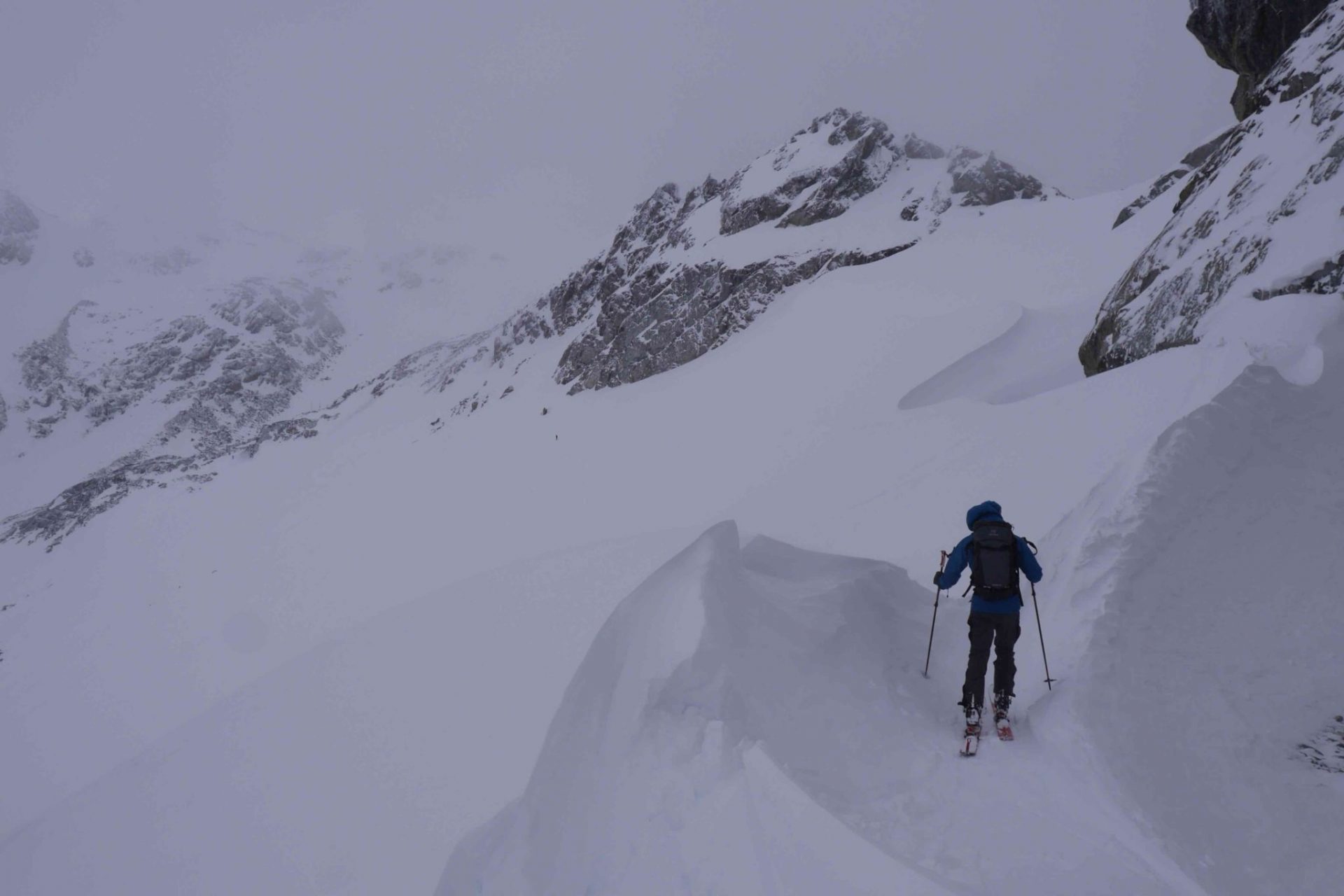 After last weeks social media bombardment, it won’t come as a surprise that the early season conditions in Whistler Blackcomb have been pretty spectacular. Deep turns and face shots have filled my Instagram feed and for once, none of it was exaggerated. It really has been that good!

Moisture from the south combined with cold air from over the Arctic and delivered 2m of fresh snow to BC’s coastal range. Opening day in Whistler felt more like January than mid-November, with enough coverage to ski right down to the village.

Hordes of locals stood in line to get their first turns of the season and it wasn’t long before the most accessible terrain was tracked out. Luckily Ski Patrol did an incredible job of opening up the rest of the resort to people willing to hike. Wanting to escape the crowded slopes, we skinned up to Whistler Peak and were treated to bottomless powder in the bowls and gladed runs below. A series of short skins led us to run after run of untouched pow without even having to leave the resort boundaries.

This weekend we saw a rise in freezing levels and some extreme winds. Although this didn’t make for the best skiing conditions, it was perfect for AST course participants. We observed snow being transported by strong southerly winds and accumulating on northerly aspects. We also found some interesting layers in the snowpack, including a consistent rain crust above tree-line.

With snow heights of up to 2m in the alpine and another meter expected in the next week, this season is off to an incredible start. Temperatures have dropped back down and we should be seeing most of this week's precipitation settling as low as 1,000m elevation. Things are shaping up for an unforgettable December in the Sea to Sky corridor.

Don’t forget that these intense storms bring some complicated avalanche conditions. Whether you are new the backcountry or just want to brush up on your skills, there is no better time to get some expert tuition. Start this season off on the right foot, stay safe and let’s have some fun! 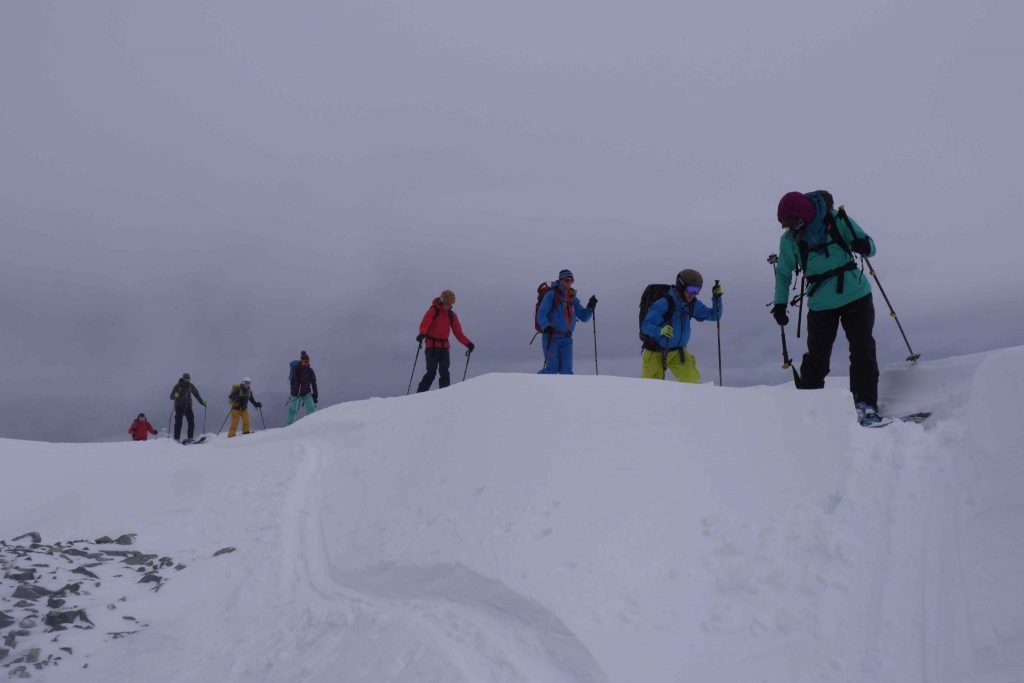 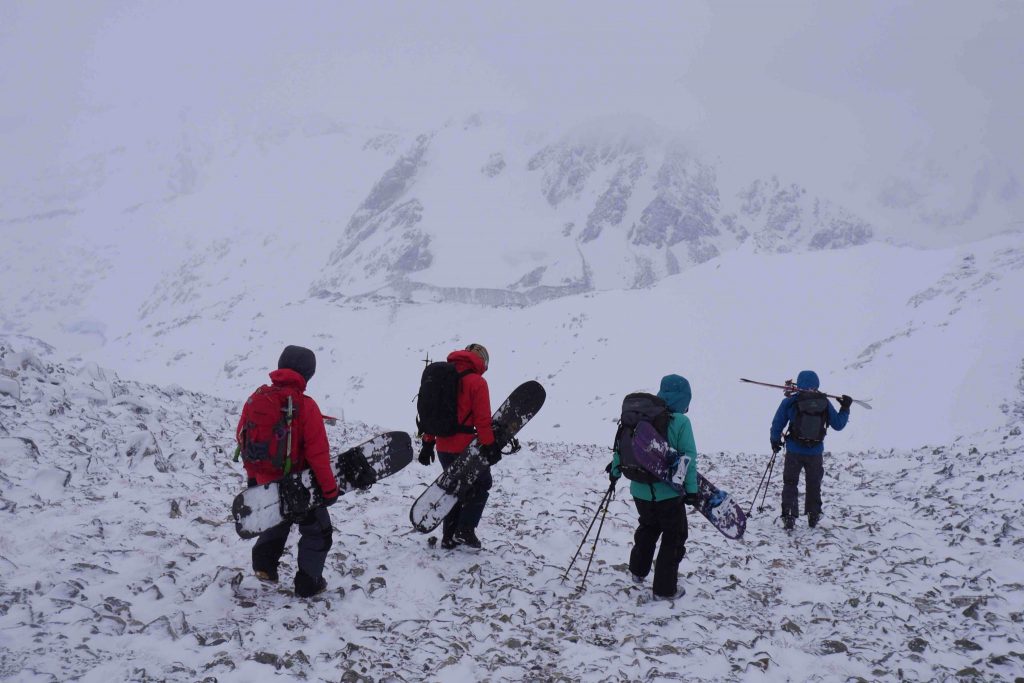